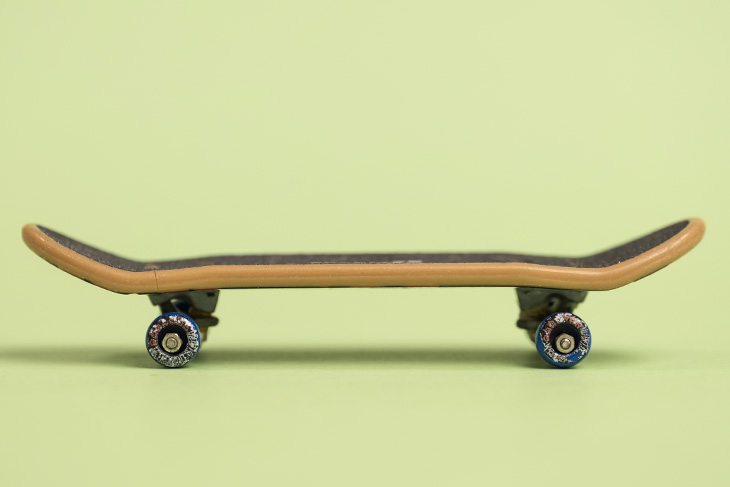 Fingerboarding has become much more than a hobby over the years, and there are some truly amazing things about the hobby and sport. Here are 5 amazing facts you probably didn’t know about finger boarding.

1. The First fingerboards Were Created in the Late 1960’s

That’s right, it was the late 1960s and early 1970s when some decided to create their very own fingerboards. While fingerboards weren’t mass-produced until the late 1980s, both children and adults were crafting fingerboards out of cardboard, toy train axles, toy car wheels, and coffee stirrers.

2. There are Fingerboarding Competitions all Over the World with Cash Prizes

What started as a fun crafting project and then hobby has now turned into a professional sport. There are tournaments all over the world that allow fingerboarders to compete for cash prizes. Some cash prizes for world championships have been in the tens of thousands of dollars.

While Tech Deck produced fingerboards that were better quality than its predecessors and have continued to make their boards better over the years, there have been a variety of companies that have started with the goal of making even better fingerboards.

Some fingerboards can go for anywhere from $40 up to $100 or more, and professional fingerboarders are happy to pay this premium for the best fingerboards on the market.

4. The Earliest Fingerboards Were Created for Skateboarders to Visualize Their Tricks

In the early 1980s, companies began creating fingerboards as both keychains and tiny models of real skateboards. These early fingerboards weren’t made to practice enough to become skilled at fingerboarding but instead were created for skateboarders to be able to visualize different tricks and methods of skateboarding.

For more complicated tricks that skateboarders were attempting to learn, it was easier to use a fingerboard to visualize the method, spins, rotations, angles, and other techniques used in skateboarding tricks.

5. Tech Deck and Other Fingerboard Producers Made a lot of Money in 1999 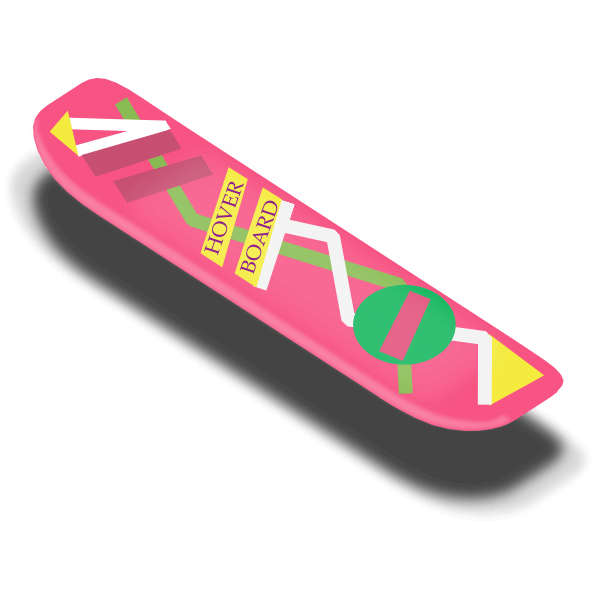 1999 brought the widespread fad of fingerboarding to the masses with Tech Deck and other popular fingerboarding companies. Fingerboard product sales in 1999 were estimated at an average of 120 million dollars.

As fingerboarding has gained in popularity recently, many companies sell fingerboards for much more than the lower-quality boards of the 90’s and 2000’s, raising the question of how much the fingerboard industry is making today.

Fingerboarding is more than a hobby. It’s a sport. Some call it a way of life. No matter how you view fingerboarding, it’s a heck of a lot of fun. Whether you occasionally take out the Tech Deck to fingerboard as a hobby or compete in tournaments as a pro finger boarder, we hope you enjoyed these 5 facts about fingerboarding.

Do you have any amazing facts about fingerboarding? Let us know!

You have mastered the basic finger boarding tricks, and you can even perform some more advanced tricks like a switch flip and a varial kickflip. ... Read More

Seem FlatNews has a very high conversion rate, my website increased traffic and AdSene clicks a lot. I am vert happy this this design. Read More

How to Get a Fingerboard Sponsor

Let’s hear it for our more experienced readers out there! This article is for you! Let’s say you’re an advanced fingerboarder and are looking to ... Read More

OLDER POSTWhat Makes up a Fingerboard?