The History of Fingerboarding 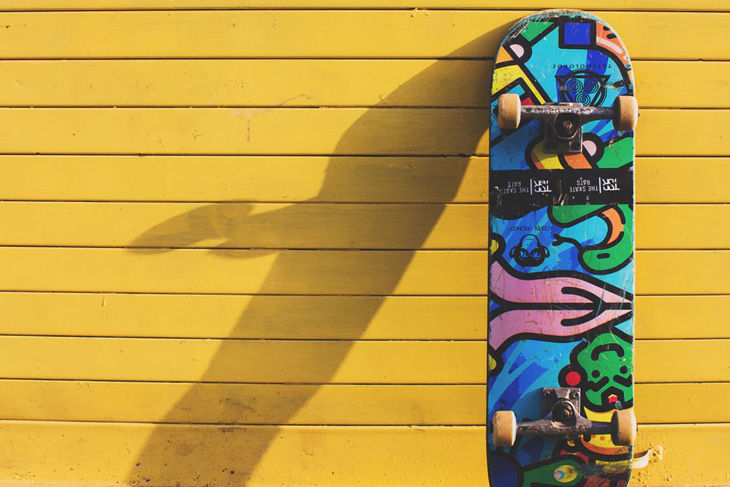 A fingerboard is a working replica of a skateboard that you ride by replicating skateboarding movements by using your fingers. While fingerboarding has become more popular and mainstream over the years, it has early origins that started in the 1960s. Keep reading to learn more about the history of fingerboarding and how it has evolved over the decades.

The Early Years of Fingerboarding

Fingerboarding was first introduced in the late 1960s and early 1970s. People would craft their own fingerboards from cardboard, toy car and train wheels and axles. While this started as a fun craft project that you could technically “ride” with your fingers, fingerboards weren’t mass-produced until years later.

The very first rideable fingerboards were created in 1987 by Somerville International’s Fingerboard brand, but it was 1999 when Tech Deck produced their fingerboards that created one of the most significant fads of the 90s.

Kids (and adults) would attempt to collect all of the different styles and types of fingerboards from Tech Deck, and this fad led to many other companies beginning to produce their own fingerboards.

The Evolution of Fingerboarding

Since the origins of Tech Deck and other fingerboarding companies that produced high-quality fingerboards, the hobby has since turned into a professional sport.

You can now find all different sizes and styles of fingerboards, and many fingerboards utilize the same materials as the skateboards they are replicating. And since the origins of fingerboarding in sinks and around your own personally-made obstacles, companies now create a variety of ramps, stairs, rails, street parks, and full skateparks that are identical to their full-scale counterparts.

Today, you can find both children and adults having lots of fun with fingerboarding, and there are now tournaments all over the world that bring the best fingerboarders to compete for a variety of prizes.

If you asked me in 1970 if I thought we’d be competing for cash prizes in fingerboarding tournaments sponsored by companies around the world, I’d say you were crazy. However, the popularity and evolution of fingerboarding have led to precisely that.

You can fingerboard as a hobby or compete in the professional sport of fingerboarding, and who knows how this sport will evolve from here.